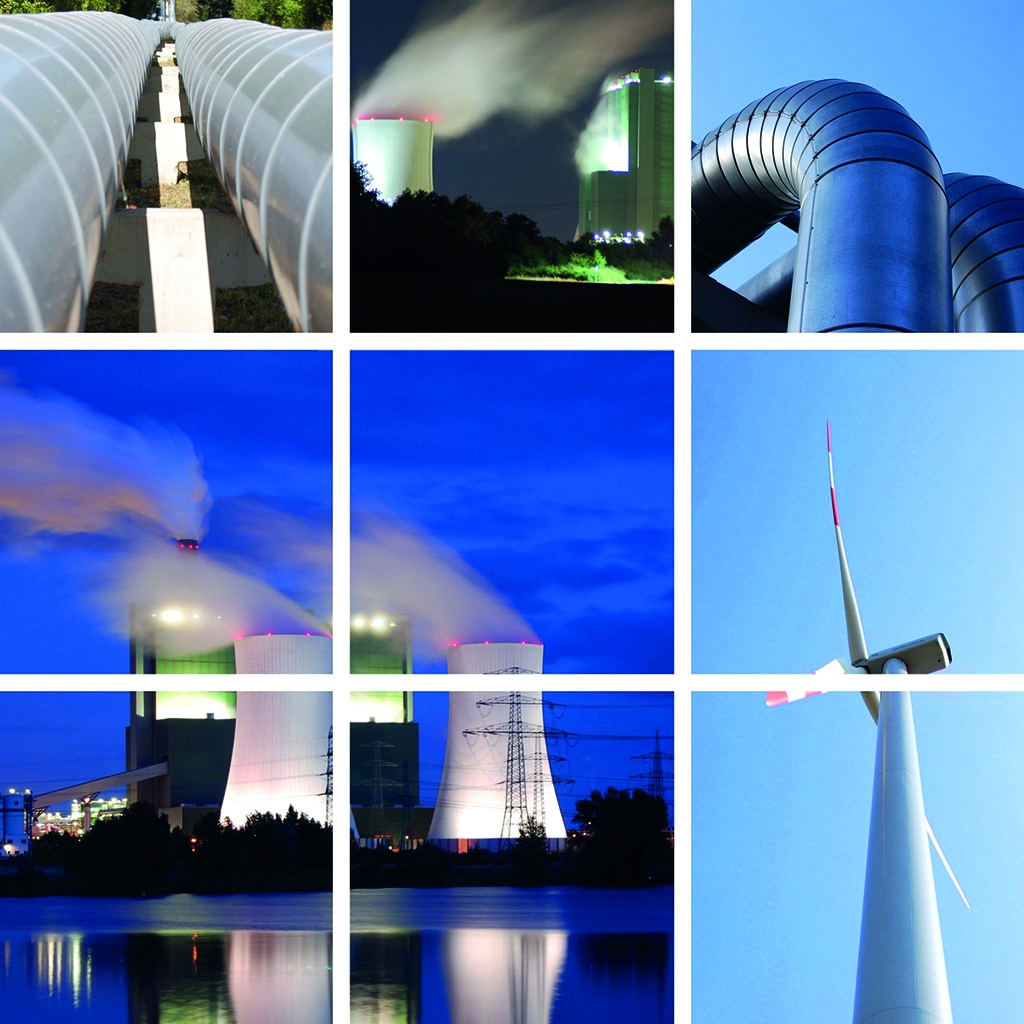 Izmir University of Economics will be steering energy policy of European Union. Department of Sustainable Energy of Izmir University of Economics will be participating in the establishment process of Europe’s Energy Union along with Norway, Austria, Spain, Germany, Finland, and Bulgaria as part of Horizon 2020 program in which R&D and innovation projects are funded by the European Union.

Assoc. Prof. Dr. Efe Biresselioğlu, Head of IUE Department of Sustainable Energy, stated that the project-named ‘ECHOES’- which would last for 36 months, was developed in order to help facilitate the establishment process of Europe’s Energy Union. Assoc. Prof. Dr. Biresselioğlu said, “Our Department is in second place in both work package leader and work load in the project led by Norwegian University of Science and Technology”.

‘Project outcomes will influence the policies’

Assoc. Prof. Dr. Biresselioğlu, who indicated that the project outcomes would be used in policy-making and establishment of Europe’s Energy Union, stated the following:

“This project will be analyzing the decisions on energy efficiency and energy conservation taken by individuals (both individually and collectively) and social units for European Union decision makers to be used during the establishment process of European Energy Union. Energy consumption behavior, and qualitative and quantitative research approaches will be used. Taking part in this project is a direct result of our active membership in the European Energy Research Alliance (EERA), our studies in energy field, and our membership in EERA e3s joint program executive committee. Also, TUBITAK Energy Department National Contact Point of Turkey has supported us through all these processes.”

Assoc. Prof. Dr. Biresselioğlu pointed that sustainable energy departments of universities from Norway, Austria, Spain, Germany, Finland, and Bulgaria also participated in the project and he said, “There are 4 energy generators including the Electricity Generation Company (EUAS). The project was chosen at the top of the list under the LCE 31 call. We started our studies as of November. ‘ECHOES’ is the first European Union H2020 project Izmir University of Economics qualified to take part in.” 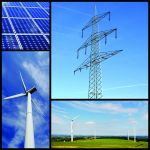