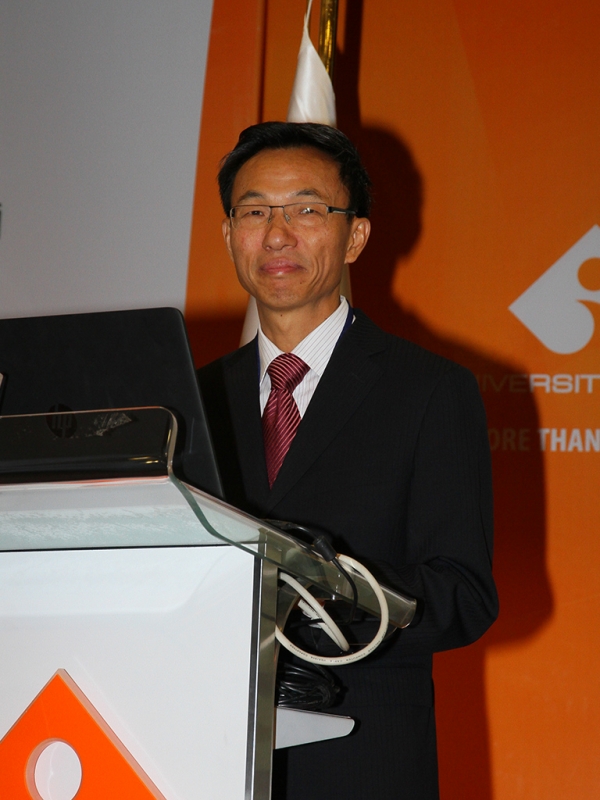 Yu Hongyang, Ambassador of the People's Republic of China to Ankara, who was a keynote speaker at the 5th Energy Management and Policies Workshop organized by Izmir University of Economics (IUE), Department of Sustainable Energy, said that energy was the focal point of Turkish-Chinese relations. Hongyang reported that China’s foreign dependency on oil reached to 60.0% in 2015, and therefore they would establish a new approach about energy security, and they tended towards renewable energy.

‘Turkey is a significant partner’

Keynote speaker Hongyang pointed that there were major partnerships in Turkey in regard to coal, hydroelectricity, natural gas, and renewable energies. He said, “Turkey is experiencing a transformation process in energy. Energy became the focal point of Turkish-Chinese relations. China has made deals with Turkey on energy. There is a $22 million coal plant project and $400 million hydroelectricity project. The natural gas project under the Salt Lake (Tuz Gölü) still continues. Turkey’s largest photovoltaic project in renewable energies is being implemented in Ankara.”

‘China turns towards the ocean’

Hongyang stated that China planned to move its energy policies to a new and modern ground, and that it would focus on use of wind and solar, biomass and ocean energy. Hongyan reported that China alone was responsible for 23% of the world’s energy consumption, and their foreign dependency in this area reached 60%. He said that China would become the country which would import energy the most in 2035, and therefore they heavily focused on maintaining security of supply policy.”

İbrahim Akbal, Chairman of TOBB Natural Gas Assembly, stated that 40% of the energy consumed worldwide was from coal.  Akbal, who pointed that the entire world was foreign-dependent when it came to energy, said, “Turkey is 80% foreign dependent on energy. Europe is also foreign-dependent. Natural gas takes up a major part in world trade balance. We will decrease the participation of natural gas in electricity production in 2023. We generated 38% of it from natural gas a year ago. It was over 40% in 2014. There is an effort to pull it down to 20% in 2023.

‘We need to be smarter when it comes to energy consumption’

Murat Akkaya, Head of Security of Supply Department of Ministry of Energy and Natural Resources, said, “When we look at the electricity consumption, we need to make an energy investment that will allow 5% of growth of economy every year. We need to plan accordingly. We need to be smarter when it comes to energy consumption.”

Sırrı Uyanık, CEO of ISKEN and Member of the Association of Electricity Producers, indicated that coal was not being used widely in Turkey, that it was being used 41% worldwide and only 28% in Turkey. Uyanık said, “We rank in 7th place in worldwide lignite ranking. We failed to use our lignite resources efficiently. There are legal issues in addition to lack of modern facilities. There are issues regarding public relations management. New technologies allow coal power plants to be established even in the cities. 70% of a coal power plant is investment to environmental security. When there is enough funds and technology, you can use coal in the cities neatly. We fell behind the technology. Coal had a bad image due to issues experienced in production facilities. 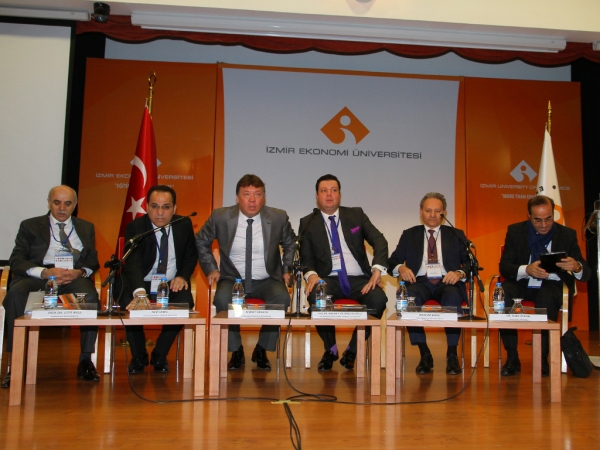